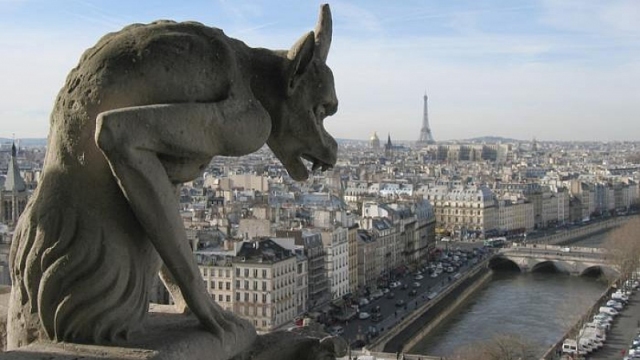 The Survivors Network of those Abused by Priests (SNAP) has issued a public statement acknowledging that the group publicized false accusations against a priest of the St. Louis archdiocese.

SNAP reached a settlement in a lawsuit brought by Father Joseph Jiang, who had sued the group for defamation. As part of the settlement, SNAP admitted “that all matters and claims against Fr. Jiang have either been dismissed or adjudicated in favor of Fr. Jiang.”

In announcing the settlement of the lawsuit, the St. Louis archdiocese said that SNAP had apologized to the falsely accused priest. However Barbara Dorris, the director of the group, said that the SNAP statement was not an apology. She pointed out that the statement expressed regret that false accusations were made, but—although SNAP had repeatedly publicized the accusations—she claimed that the group itself had “made no false allegation or false statements about Father Jiang.”
Further information: