“If he were a priest in my diocese I would ensure he was suspended, and at his age retired from a public liturgical or pastoral function”, was the reaction of a certain Vicar General to the Pope’s ‘marriage’ of the Chilean couple after I placed on social media, “Next Thursday 3-4pm, in Waitrose gin aisle, I shall marry anyone who turns up, everyone welcome”.

I wasn’t serious but the Vicar General was, he more or less followed Ed Peter’s line that the marriage was very likely invalid, pastorally he believed it very dangerous. In his diocese he said, that there were at least a few priests and deacons who were likely to follow the Pope’s lead and marry couples who turned up at their front door, without paperwork, such as proof of freedom to marry, or even of baptism, and without much, if any preparation.

But it would be easy to look at this negatively, to speculate that someone was starved of attention when he was a child, the example of our Holy Father offers endless possibilities. Imagine!

Every diocese should have an Office of Liturgical/Pastoral/Canonical Imagination

Imagine if you lived in theatreland in London or New York and had priests competing with jugglers and street magicians, offering free marriages whilst people waited for tickets.
Imagine the Marriage of Figaro with real Marriages!
Imagine, Romeo and Juliet actually getting married!
Imagine, a two for one offer at your local supermarket! Two couples at one go.
Imagine the possibilities for an airport chaplain, you could marry people as they waited to check-in, or as they wait for luggage at the carousel.
Imagine the mass weddings that could take place at the next Glastonbury Rock Festival 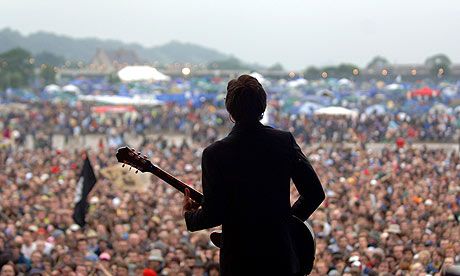 Imagine, in my diocese, a traffic jam on the M25 near Gatwick, a priest wandering up and down in cope and a high viz jacket offering weddings to all and sundry.

Everywhere should be seen as a pastoral opportunity, every situation is rich in them.

But why stop at Marriage? I could offer no-fuss baptisms on Brighton beach in the summer. The vocations crisis could be ended by a bishop inviting anyone to come forward who wants to be ordained, think Glastonbury, and just do them then and there, priests will be coming out of that bishops ears.

Maybe the reason there are so few young people at this Chilean Mass with Pope is that they had all been married before he arrived and had gone off to the pub for the wedding breakfast!

2 Responses to AMORIS AIRLINES HAS A NEW FLIGHT ATTENDANT