Bernie Sanders, READ THIS AND WEEP !!!!

College Student: My Generation Is Blind to the Prosperity Around Us

Destroying the free market will undo what millions of people have died to achieve. 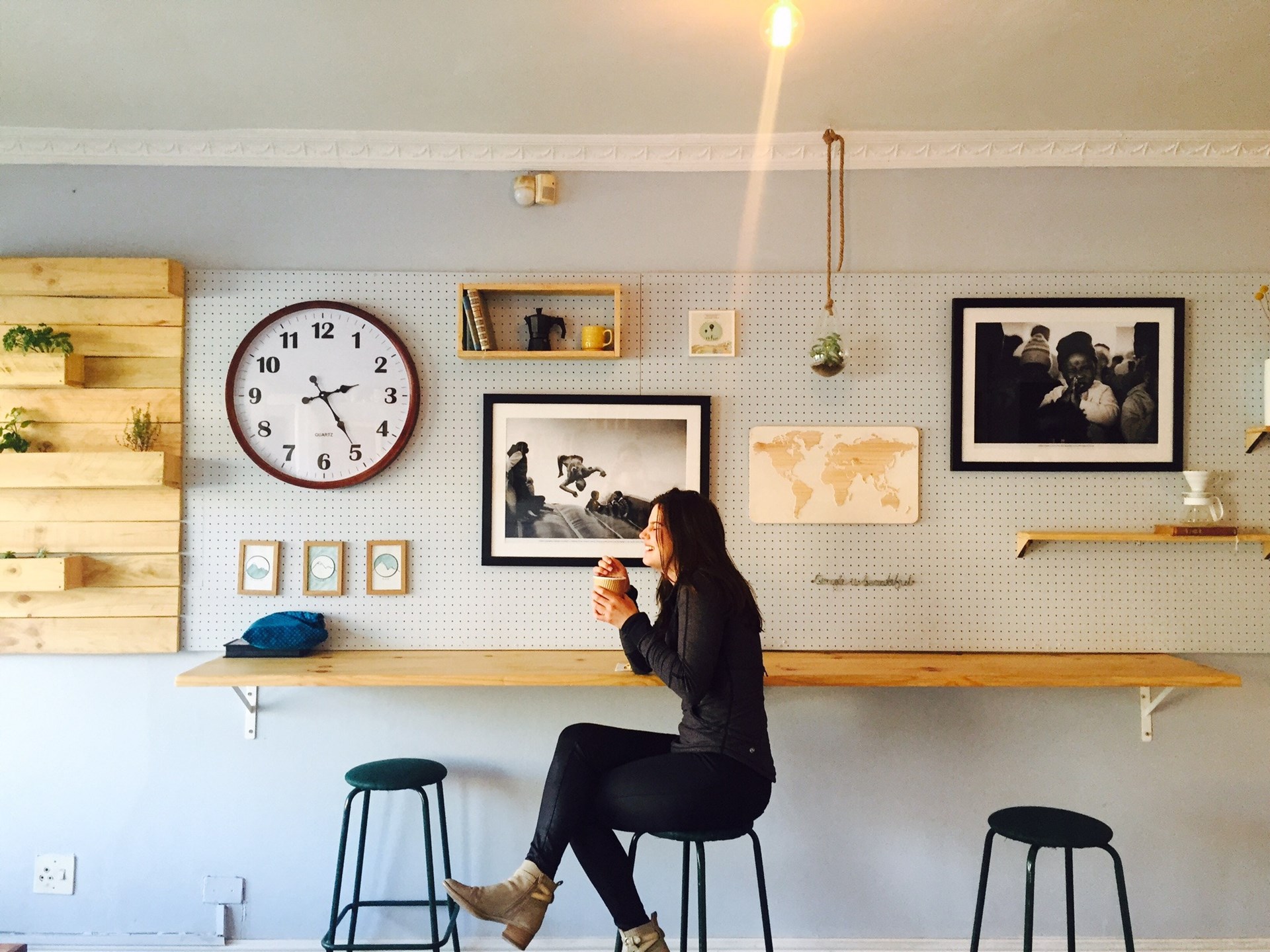 Photo by Kaylah Otto on Unsplash

I’m sitting in a small coffee shop near Nokomis trying to think of what to write about. I scroll through my newsfeed on my phone looking at the latest headlines of Democratic candidates calling for policies to “fix” the so-called injustices of capitalism. I put my phone down and continue to look around.

I see people talking freely, working on their MacBooks, ordering food they get in an instant, seeing cars go by outside, and it dawned on me. We live in the most privileged time in the most prosperous nation and we’ve become completely blind to it. Vehicles, food, technology, freedom to associate with whom we choose.

We Take Our High Standard of Living for Granted

These things are so ingrained in our American way of life we don’t give them a second thought. We are so well off here in the United States that our poverty line begins 31 times above the global average. Thirty. One. Times. Virtually no one in the United States is considered poor by global standards. Yet, in a time where we can order a product off Amazon with one click and have it at our doorstep the next day, we are unappreciative, unsatisfied, and ungrateful.

My generation is being indoctrinated by a mainstream narrative to actually believe we have never seen prosperity.

Our unappreciation is evident as the popularity of socialist policies among my generation continues to grow. Democratic Congresswoman Alexandria Ocasio-Cortez recently said to Newsweek talking about the millennial generation, “An entire generation, which is now becoming one of the largest electorates in America, came of age and never saw American prosperity.”

Never saw American prosperity. Let that sink in. When I first read that statement, I thought to myself, that was quite literally the most entitled and factually illiterate thing I’ve ever heard in my 26 years on this earth. Now, I’m not attributing Miss Ocasio-Cortez’s words to outright dishonesty. I do think she whole-heartedly believes the words she said to be true. Many young people agree with her, which is entirely misguided. My generation is being indoctrinated by a mainstream narrative to actually believe we have never seen prosperity. I know this first hand, I went to college, let’s just say I didn’t have the popular opinion, but I digress.

Let me lay down some universal truths really quick. The United States of America has lifted more people out of abject poverty, spread more freedom and democracy, and has created more innovation in technology and medicine than any other nation in human history. Not only that but our citizenry continually breaks world records with charitable donations, the rags to riches story is not only possible in America but not uncommon, we have the strongest purchasing power on earth, and we encompass 25 percent of the world’s GDP. The list goes on.

However, these universal truths don’t matter. We are told that income inequality is an existential crisis (even though this is not an indicator of prosperity; some of the poorest countries in the world have low income inequality), we are told that we are oppressed by capitalism (even though it’s brought about more freedom and wealth to the most people than any other system in world history), we are told that the only way we will acquire the benefits of true prosperity is through socialism and centralization of federal power (even though history has proven time and again this only brings tyranny and suffering).

Why then, with all of the overwhelming evidence around us, evidence that I can even see sitting at a coffee shop, do we not view this as prosperity? We have people who are dying to get into our country. People around the world destitute and truly impoverished. Yet, we have a young generation convinced they’ve never seen prosperity, and as a result, elect politicians dead set on taking steps towards abolishing capitalism.

Destroying the free market will undo what millions of people have died to achieve.

Why? The answer is this, my generation has only seen prosperity. We have no contrast. We didn’t live in the Great Depression, or live through two world wars, or see the rise and fall of socialism and communism. We don’t know what it’s like not to live without the internet, without cars, without smartphones. We don’t have a lack of prosperity problem. We have an entitlement problem, an ungratefulness problem, and it’s spreading like a plague.

With the current political climate giving rise to the misguided idea of a socialist utopia, will we see the light? Or will we have to lose it all to realize that what we have now is true prosperity? Destroying the free market will undo what millions of people have died to achieve.

My generation is becoming the largest voting bloc in the country. We have an opportunity to continue to propel us forward with the gifts capitalism and democracy has given us. The other option is that we can fall into the trap of entitlement and relapse into restrictive socialist destitution. The choice doesn’t seem too hard, does it?

This article is reprinted with permission from Alpha News.