STANDING ULTRAMONTANISM ON ITS HEAD 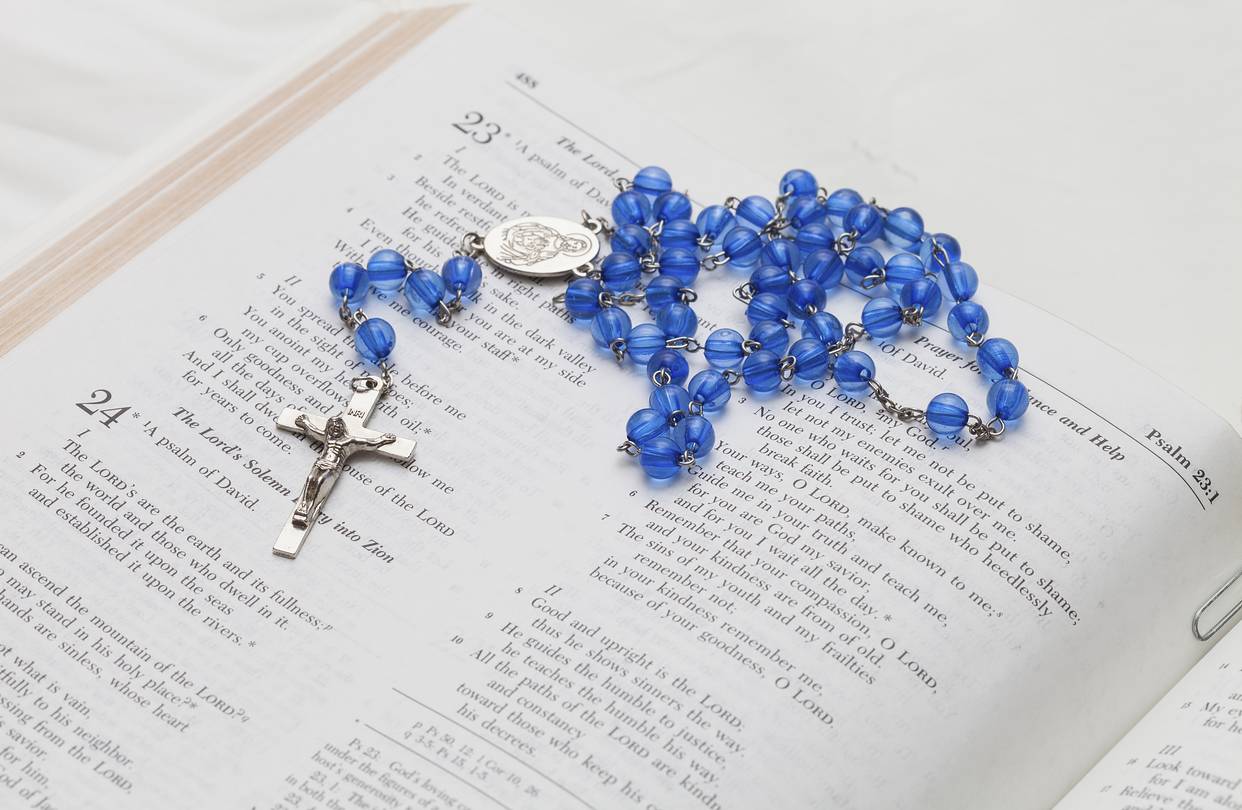 In Catholicism, “ultramontanism” is a worldview in which the pope is accorded exaggerated authority. Ultramontane means “beyond the mountains,” and it is today a remnant of European struggles from centuries back when some looked to the pope who lived over the Alps in Rome over their own authorities.

For most of its history “ultramontanism” has been a temptation of the right. But the leaked John Podesta emails on Catholics suggest that there now thrives a progressive ultramontanism—one that welcomes papal authority so long as it confines itself to subjects such as income inequality or fossil fuels.

Just to recap, Mr. Podesta, chairman for Hillary Clinton’s presidential campaign, back in 2011 received several emails expressing contempt for “Conservative Catholicism.” One of them voiced hope for a “Catholic Spring” that would bring about “the end of a middle ages dictatorship”—and with it the bishops’ fight against the Obama administration’s contraceptive mandate. Mr. Podesta replied that he had helped create pressure groups such as Catholics United and Catholics in Alliance for the Common Good “for a moment like this.”

Yet far more illuminating than the WikiLeaks Podesta dump has been watching Progressive Catholicism’s rapid-response team swing into action. Most interesting was the contribution by a friend of this columnist, the Washington Post’s E.J. Dionne. In addition to echoing the nothing-to-see-here-folks line, Mr. Dionne added that Pope Francis is in fact leading the “Catholic Spring” Mr. Podesta’s correspondent had wished for.

No doubt this is what John Halpin of the Center for American Progress meant when he emailed Jennifer Palmieri, Mrs. Clinton’s current communications director, on how conservatives “must be attracted” to the church’s “severely backwards gender relations.” It is also what the Catholic on the bottom half of the Clinton ticket, Tim Kaine, meant when he expressed his confidence that the church will come ’round to the Democratic platform on same-sex marriage.

Now, nothing disturbs the Progressive Catholic more than the preference for the Republican Party shown by American Catholics who attend Mass regularly. But let’s not give the GOP credit for any genius. Most of these Catholics moved to the Republican Party when the Democratic Party of their parents and grandparents moved sharply against them in the 1970s and 1980s.

Say what you will about the prominent Catholics associated with the GOP, moreover, dozens signed a public manifesto co-written by theologian George Weigel and Princeton’s Robert George loudly declaring Donald Trump unfit to be the Republican nominee. These are not people who just go along. In sharp contrast, Progressive Catholicism is all about silence and obedience, to the point where Mr. Kaine tells us Roe v. Wade is beyond question.

Yes, Pope Francis (or at least their interpretation of Pope Francis) has brought them hope. When the pope declares that climate change is man-made or condemns “the increasing use and power of air conditioning,” suddenly they go full St. Augustine: Roma locuta, causa finita est—Rome has spoken, the matter is finished, in the famous paraphrase of the great saint.

This is liberal ultramontanism, in which Pope Francis is deemed to speak authoritatively when he sounds like the Democratic Party but not so much when he makes less-publicized comments on, say, gender confusion or unborn life.

To defend this pick-and-choose, Progressive Catholicism invokes Catholic social teaching. It is true, this teaching has a richness and breadth far beyond abortion. But it is also true that this teaching is more about principles than conclusions, as in the calculations of a just war. So how is it that the much-covered “Nuns on the Bus” seem to know exactly where He would stand on Citizens United?

It’s telling that in his email Mr. Halpin complains about people “throwing around” terms such as “subsidiarity.” The reference is to a key principle of Catholic social thought, which holds that issues ought to be resolved at the lowest or least-centralized level possible.

No surprise that a Progressive Catholic would not find this congenial. For it might be translated as this: The answer probably isn’t a big fat federal program. Even more ironic is how far these priorities have strayed from those of the original social-justice warrior and candidate for sainthood, Dorothy Day, who found scandalous the idea of turning care of the poor and marginalized over to what she liked to call “Holy Mother State.”

It’s hard enough being a Catholic who believes popes have something to say to the world on faith and morals and the dignity of the human person. But to celebrate the pope as an authority on the details of everything from energy to global finance requires a faith far beyond this poor sinner’s.