DIVERSITY IS NEITHER GOOD NOR BAD, IT JUST IS. HOW ONE EXPLOITS IT OR IGNORES IT IS ANOTHER MATTER 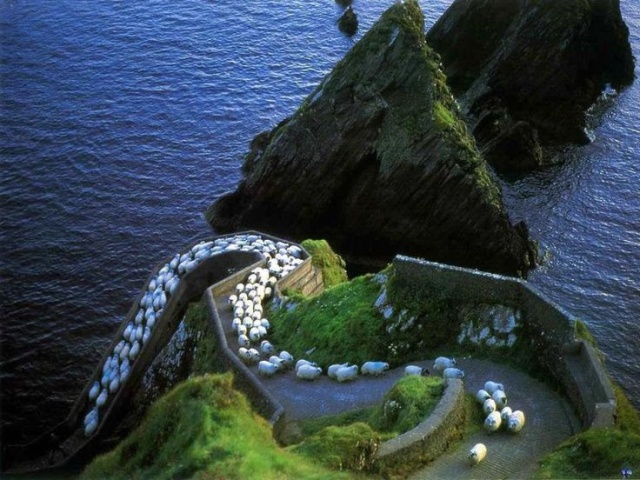 I hope it’s clear that I’m not saying that diversity is bad, that Google or society is 100% fair, that we shouldn’t try to correct for existing biases, or that minorities have the same experience of those in the majority. My larger point is that we have an intolerance for ideas and evidence that don’t fit a certain ideology. I’m also not saying that we should restrict people to certain gender roles; I’m advocating for quite the opposite: treat people as individuals, not as just another member of their group (tribalism).

My concrete suggestions are to:

Stop restricting programs and classes to certain genders or races.

Have an open and honest discussion about the costs and benefits of our diversity programs.

Be open about the science of human nature.

If you click here, you’ll go to the original text of the Suggestions part of the memo. It contains hyperlinks inserted by Damore.

I think these are excellent suggestions that are worth debating. Too bad Google is not the kind of company where one can talk about these things without risking one’s livelihood. Why would anyone who had not already drunk the SJW Kool-Aid want to work there. “Microaggression Training”? That’s a thing? What a neurotic workplace that must be.