PRAY FOR AN IMPERFECT COUNCIL 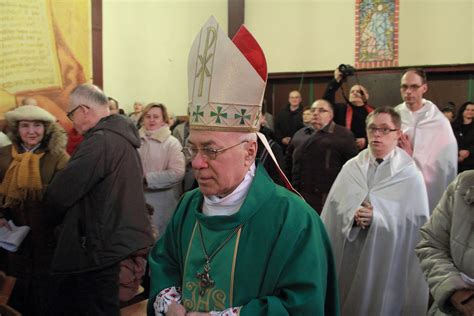 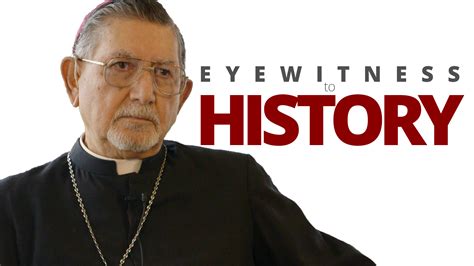 Are Bp. Gracida & Bp. Lenga Schismatics Like Doctors of the Church:

It must be remembered in history that St. Bernard claimed the supposed pope in Rome was an antipope as Lenga is doing and was declared correct by an imperfect council which he headed. – The Catholic Monitor

Archbishop Jan Lenga was formerly the “Apostlic Administrator” of not only Kazakhstan, but of the tiny country of Turkmenistan.
(Fatima, Russia and Pope John Paul II: How Mary Intervened to Deliver Russia,” Page 202)

Interestingly, The Catholic Monitor which has given some coverage to Archbishop Lenga’s position that Francis is an antipope has begun noticing that the people of Turkmenistan are starting to read the online Monitor.

It must be remembered in history that St. Bernard claimed the supposed pope in Rome was an antipope as Lenga is doing and was declared correct by an imperfect council which he headed.

“King Louis convoked a Council at Etampes, to consider the question of the double pontifical election… Bernard was received at Etampes as God’s envoy.”
(St. Bernard of Clairvaux, Pages 70-71)

Was St. Bernard in schism?

The Arian heretics were saying the same thing about St. Athanasius. That he was in schism.

The saint was resisting the Arian heretic bishops even apparently outside the valid pope’s approval.

It appears that Archbishop Lenga may force the cardinals and bishops to do an investigation and call an imperfect council into the validity of the Francis’s papacy because a bishop cannot suspend a bishop. Only a pope can suspend a bishop.

But, Lenga states Benedict is still pope because of a invalid resignation and therefore Francis isn’t pope according to the archbishop.

Newman said Athanasius ordained priests against the authority of the Arian heretical bishops who were validly appointed bishops.

In fact, scholar Joseph Bingham on page 98 in “The Antiquities of the Christian Church” said:

“Athanasius… made no scruples to ordain… [Bishop] Euesebius of Samosata… ordained bishops also in Syria and Cilicia.”

Moreover, Newman in his “The Development of Christian Doctrine” denied that Bishop Athanasius’s “interference” in the dioceses of the heretical Arian bishops was schism:

“If interference is a sin, division which is the cause of it is a greater; but where division is a duty, there can be no sin interference.”
(Gutenberg.org, “An Essay on the Development of Christian Doctrine,” Sixth Edition)

Was Doctor of the Church St. Athanasius a schismatic?

Latin language expert Br. Alexis Bugnolo’s in-depth thesis “Munus and Ministerium: A Textual Study of their Usage in the Code of Canon Law of 1983” using exhaustive quotations from canon law showing why canon law explicitly states that ministerium and munus cannot be synonyms that mean the exact same thing or nearly the same thing thus denying the validity of Pope Benedict XVI’s resignation.

Pray an Our Father now for the restoration of the Mass and the Church as well as the Triumph of the Kingdom of the Sacred Heart and the Immaculate Heart of Mary.

Why Benedict XVI is still Pope, and Bergoglio never was is simple:

1.) Benedict officially resigned tbe ministerium, but not the munus (office).

Assuming 1 and 2 were not an issue:

4.) Benedict was also under resignation-invalidating duress when the Vatican was not able to do electronic financial transactions for a couple of days, a problem “resolved” the day after his announced resignation.

Assuming 3 and 4 were not an issue:

5.) There was conclave-invalidating vote canvassing done by the St. Gallen Mafia beforehand.

AND, assuming 5 were not an issue:

Pray an Our Father now for America.