THE IRISH: HOPE SPRINGS ETERNAL, BUT WILL WE HAVE TO WAIT FOR AN ETERNITY FOR THE IRISH TO BE CATHOLIC AGAIN

CALVARY: THE MOVIE
BY MAUREEN MULLARKY
http://www.firstthings.com/
The movie Calvary is a stunning meditation on the Christian story. If you have not already seen it, you might want to save this until later. Every review is a spoiler to some degree. But this is less review than reflection on a film, written and directed by John Michael McDonagh, that rises to the power of the 1951 Diary of a Country Priest. The earlier French film, adapted from Georges Bernanos’s novel by the towering Robert Bressson, has had no equal until now.

Like its predecessor, Calvary is the story of a good priest tending a hostile rural congregation. Narrative follows the diary structure, time condensed into the seven days Father James has left to live. His anguish is psychological. The attacking cancer is not within him; it festers in the maimed heart of a villager made desolate by the aftershock of sexual abuse in childhood.The movie opens in the confessional. A man slips in to whisper the secret of his abuse: “I first tasted semen when I was seven.” Jolted, the priest responds: “That is certainly a startling opening line.” He gains his self-possession and proceeds with pastoral calm. A brief back-and-forth elicits intent from the murderer-in-waiting: “I am going to kill you because you are innocent.”Conversations are terse, crackling with a bitter wit as hard and native to the Irish as the megaliths of Sligo. The economy and mettle of the dialogue have prompted reviews to call Calvary “a black comedy.” But it is nothing of the sort. It is mythic, not comedic. It is the primal story of innocence betrayed. Betrayal corrupts in countless ways. Here, innocence once defiled contorts in lust for vengeance. An offering must be made. The blood of a lamb must spill to atone for the wounds of a desecrated soul.Something primeval drives this levied sacrifice. Its primordial character is underscored by a camera which keeps scanning Benbulbin (Binn Ghulbain), the mythic rock formation shaped hundreds of millions of years ago. Its high, imposing plateau rises over Sligo like a Neolithic altar, a slaying stone as old as time. As original as sin itself. This is Yeats country, the setting of Irish legends and home to “the dark folk who live in souls/ of passionate men, like bats in the dead trees.”

Father James wears his cassock throughout. It serves as both a badge of office and a subtle gesture of defiance in the face of the scandal-induced disaffection that sundered the unity of the term Irish Catholic into two uneasy halves. Though the drama is steeped in the sour repercussions of scandal, the Church is treated with uncommon kindliness. Sympathy for this clear-eyed, stalwart priest stands bail for sympathy with the Church itself.

To short circuit any speculation, Father James’ heterosexuality is established at the outset by the arrival of his daughter. A widower and a recovering alcoholic, he entered the priesthood late. His daughter Fiona visits in the wake of a failed suicide triggered by too many failed relationships with men. She is an intelligent, winsome exemplar of the Magdalens secular culture creates and discards with casual cruelty.

The priest goes about his week ministering where he can, exploring options for escape, suffering the burning of his church and the slaughter of his cherished dog. Among the tormenters lining his Way of the Cross stands the man intent on killing him. Which one is he? Father James addresses the gauntlet of contenders with: “There is too much talk of sin and not enough about virtue.” Adapted to phrasing congenial to contemporary audiences, his words echo the merciful injunction that has followed us down the centuries: “Go, and sin no more.”

His Gethsemane is a barroom; Golgatha, a lonely stretch of beach along the wild Atlantic. Finally, the morning of his execution comes. Our priest kneels beneath a crucifix and prays silently. We do not need to hear his prayer. We know what it is. We have listened all our lives:

Abba, Father, all things are possible unto thee; take away this cup from me: nevertheless not my will but thine be done.

Walking to the beach to meet his killer, the priest flings into the sea a gun borrowed for protection. Some might call it suicide; others, obedience unto death. It is his final decisive act. In the doing of it, the man transforms into Him Whom he contemplates and serves. He calls his daughter from a public phone to leave her a last indelible word, an indirect mandate: “I think forgiveness has been highly underrated.”

Not until the final scene is the priest’s fatal decision grasped as an illumination, with nothing absurd about it. It is a moment of perfect clarity into the Christian meaning of atonement. The call to expiation is a terrible beckoning. But this priest answers it in full and bloodied trust in the works—unglimpsed behind the veil of the mystery of evil—of a forbearing God. All inklings of barren suicide dissolve in the glance exchanged between the grieving daughter and the killer—tentative now, shorn of bravado. The scene goes by in a blink. But the soundless purity of that instant holds a foretaste of redemption.

Bernanos was right: Grace is everywhere.

Among letters responding to recent posts are two from Dublin. One is from a parish priest uneasy with Rome’s Disneyfied wedding fest and its predictable press response. One of the uncountable shepherds of a stumbling contemporary flock, he writes to say:

The last two weddings I had were of couples with a child – and the vast majority now cohabit before their nuptials. The apparent attempt to spin this with details released to the press was puerile and offensive —not to mind a breach of confidentiality of those concerned. 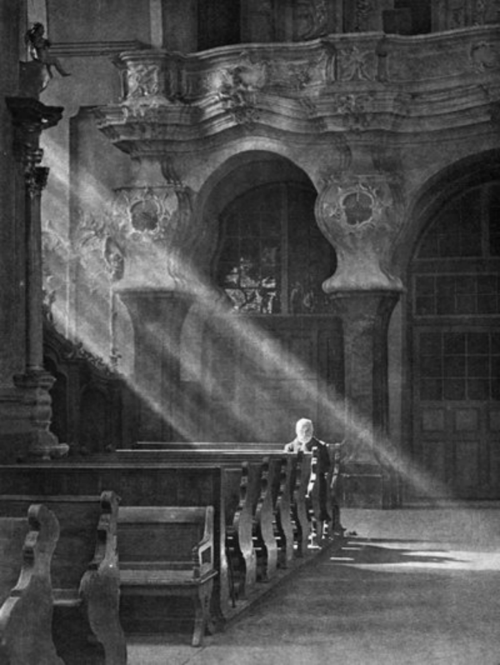 Jan Bulhak. Evening Light. From series on Vilnius in the 1930s).

Previous reflection on the movie Calvary, prompted words from a teacher at the Scoil Talbot National School, Condalkin, Dublin. His summary of the religious temper of contemporary Ireland is bleak. And his final sentence is an unspoken indictment of the sensitivity-saturation that cripples adults in transmitting stories of a suffering redeemer:

Just to say from an Irish reader in Ireland of your reflection on ‘Calvary’ that yours is the first review I’ve seen that has noticed the obvious links with the story of Calvary!

The film came out here much earlier in the year and the mainstream film critics I read and heard and saw did not see what it was about. My guess is it’s because the vast majority of the population nowadays do not know the story of the Passion in any detail at all. I thought it was an amazing film, one that challenges everyone. . . .

I know it sounds dramatic, and I’m not a fan of making dramatic comments, but it is true. Most people in Ireland no longer go to Mass. It’s been many years since most have; and even on Christmas these days the churches aren’t packed out like they used to be. Attendance is still plummeting — older people dying, not being replaced by younger people. I’d say most people are of course aware of the [Passion] story, but definitely do not ‘know’ it.

Post-primary religious education had been wishy-washy for many years . . . . And so most adults in Ireland have relied on their memories of primary school classes and their understandings as children of the story. And since the Passion is obviously quite violent, primary school teachers may not really engage as deeply with it as they might with other stories with Jesus. 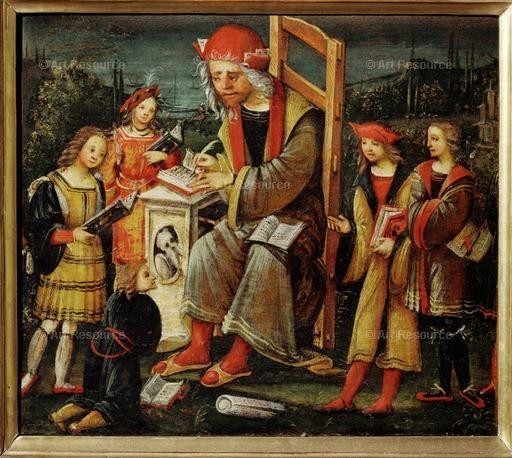 The writer included a link to Help With the Tough Questions, an online resource created and maintained by primary school teachers for their own use in the classroom and for as many other Christian parents and educators who might find it helpful. It is rich trove of quotations on a broad range of topics from the nature of Jesus, the saints, and suffering, to prayer, animals, and the necessity of gratitude. Much more.

This from Fr. Eamon Devlin, CM, suggests the sensibility that informs the site’s approach to religious education in lower school:

Children do no need explanations so much as they need someone to open up their gift of wonder. All you have to do is bring God into their sense of wonder. 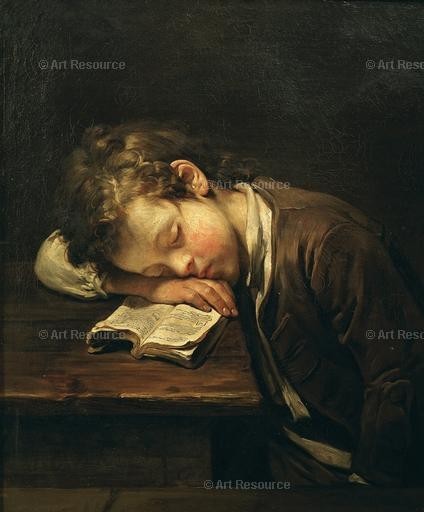 Note: It was Fr. Devlin, Provincial of the Vincentians in Ireland and England, who intervened earlier this year to stop the proposed auction of letters between Jackie Kennedy and Vincentian Fr. Joseph Leonard. The letters, considered Mrs. Kennedy’s unwritten autobiography, have been returned to the Kennedy family.

2 Responses to THE IRISH: HOPE SPRINGS ETERNAL, BUT WILL WE HAVE TO WAIT FOR AN ETERNITY FOR THE IRISH TO BE CATHOLIC AGAIN