ONE MAN’S OBSESSION SHOULD NOT SWAY PUBLIC OPINION, BUT WHEN THAT MAN IS THE PRESIDENT OF A POWERFUL MEDIA COMPANY? 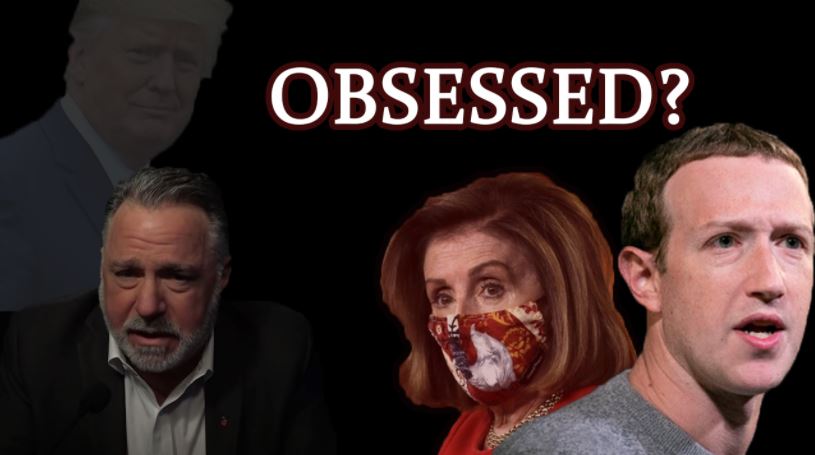 A RTV Special Report: Impeaching Trump In this first episode of The Editor’s Desk of 2021, Michael dives into what happened on Wednesday January 6, 2021 in Washington, D.C. — a day which will live in infamy.

Do you believe the CNN narrative on what really happened? Neither does Michael. But now the Democrats are exploiting this crisis to impeach the most successful president in 50 years.

Yes, the most successful! Trump made good on his campaign promises. Trump lowered our taxes. Trump rebuilt the military while becoming the first president in decades NOT to start another war.

Trump restored US industry, brought American jobs back home, defended life and religious liberty and raked in record-setting numbers of votes from Black and Hispanic communities.

Trump restored pride in America, defended law and order and won over hardworking Americans from east coast to west.

So, now what? Is it over? Can the MAGA movement rise again? Are these the last days of America?

Michael argues that it’s time to see what was gained over the last 4 years and how we can break out of the Big Tech gulag.

Michael also predicts that they will be naming libraries and airports after Donald Trump long after the world has forgotten about the gavel-wielding cadaver from San Francisco. And here’s why. . .

Remnant TV videos are available on YouTube and at www.Remnant-TV.com https://www.youtube.com/embed/ndCD5Q8P0ng#ToHellWithCOVID