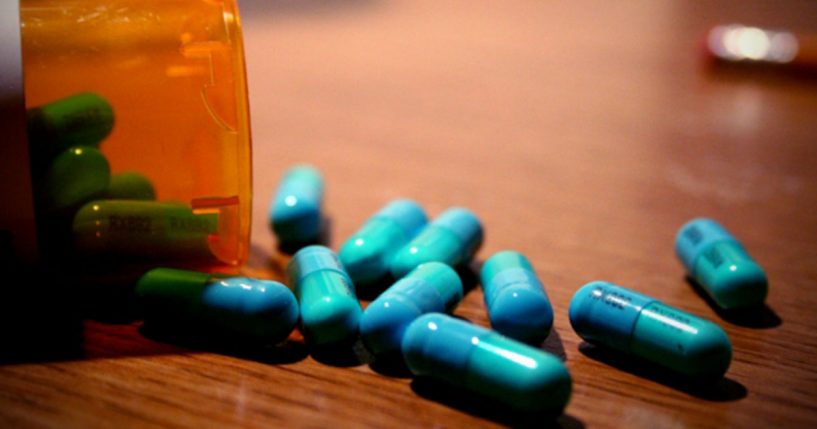 Merck’s newly FDA-approved COVID-19 antiviral drug, molnupiravir, may pose severe health consequences despite being purchased in bulk by the Biden administration prior to its approval.

According to the New York Times, the purported wonder drug may have “the potential to cause mutations in human DNA.”

Of particular concern are pregnant women, because researchers say that “the drug could affect a fetus’s dividing cells, theoretically causing birth defects.” One researcher said “there is no circumstance” in which he would advise a pregnant woman to take the drug, as a result.Advertisement – story continues belowForget The 30yr Mortgage If You Owe Less Than $356K. (Do This)LowerMyBillsDo This to Legally Erase Your Credit Card Balances (It’s Genius)FinallyZero

Buried in the middle of the New York Times article, the author explains that researchers are concerned the drug could “cause errors” in a patient’s DNA, or the DNA of an unborn child.

According to a team of researchers in North Carolina, those “errors” could cause DNA mutations that may “contribute to the development of cancer, or cause birth defects either in a developing fetus or through incorporation into sperm precursor cells.

Merck previously came under fire after selling the new drug at a 4,000% markup: The drug’s list price is $712, despite it costing the company only $17.74 to create.

Mainstream media outlets have noted that the drug represents “staggering profits” to both Merck and Ridgeback Biotherapeutics, the small company which created molnupiravir and subsequently sold it to Merck “for an undisclosed sum.” The company has been accused of “flipping” the drug for a profit.

Still, this has not stopped governments from making bulk orders of the drug even before it was approved, and even as the FDA continues to examine the repercussions of the drug’s side effects.

In October, the Biden White House purchased 1.7 million treatments worth of the new drug, costing taxpayers around $2.4 billion.

The United Kingdom followed suit, with Boris Johnson’s government buying $340 million worth of Merck’s pills for the British public.