“NEVER BEFORE HAVE WE ORDERED CHILDREN’S COFFINS IN BULK” 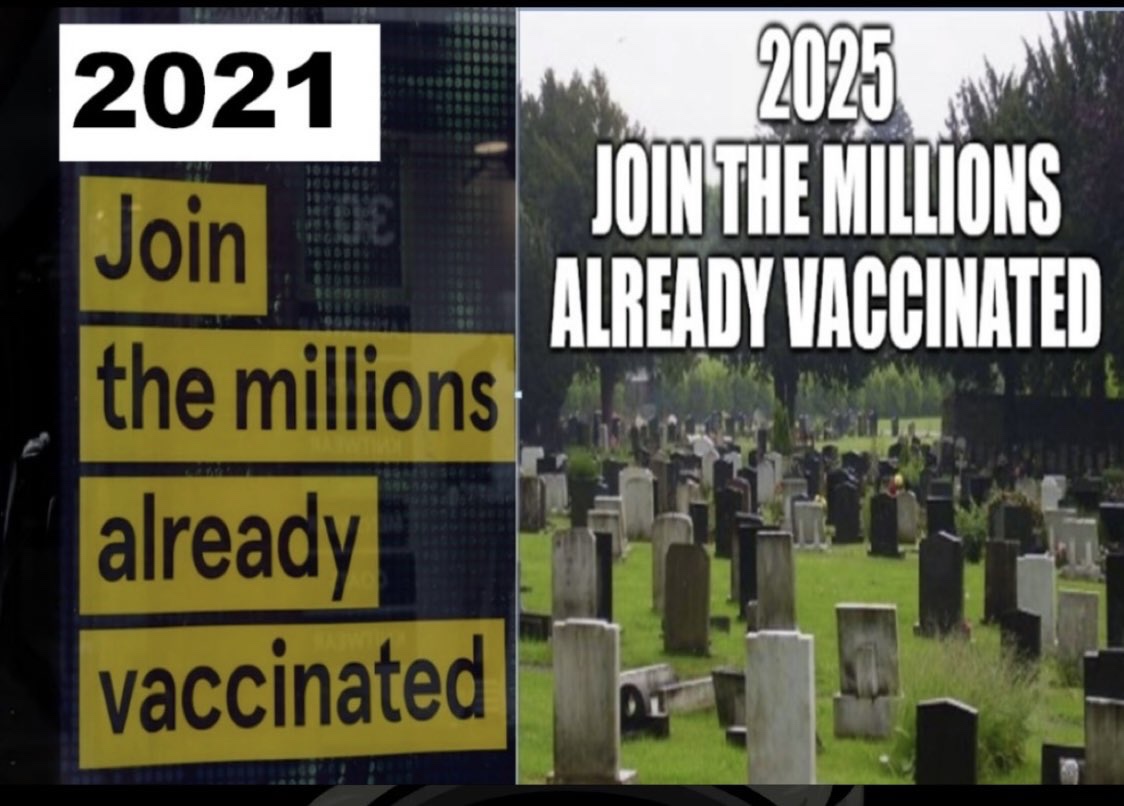 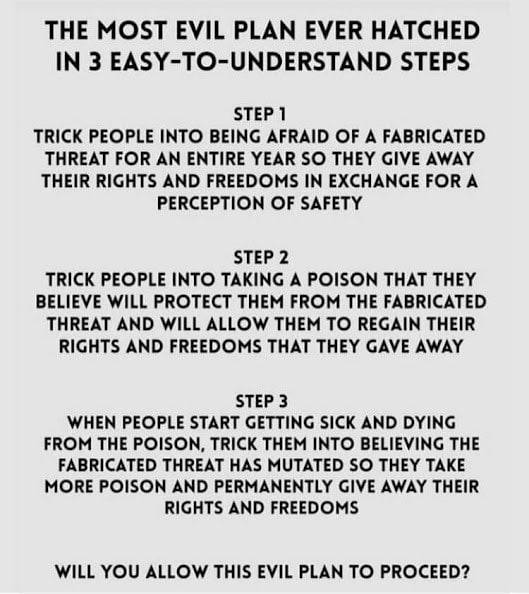 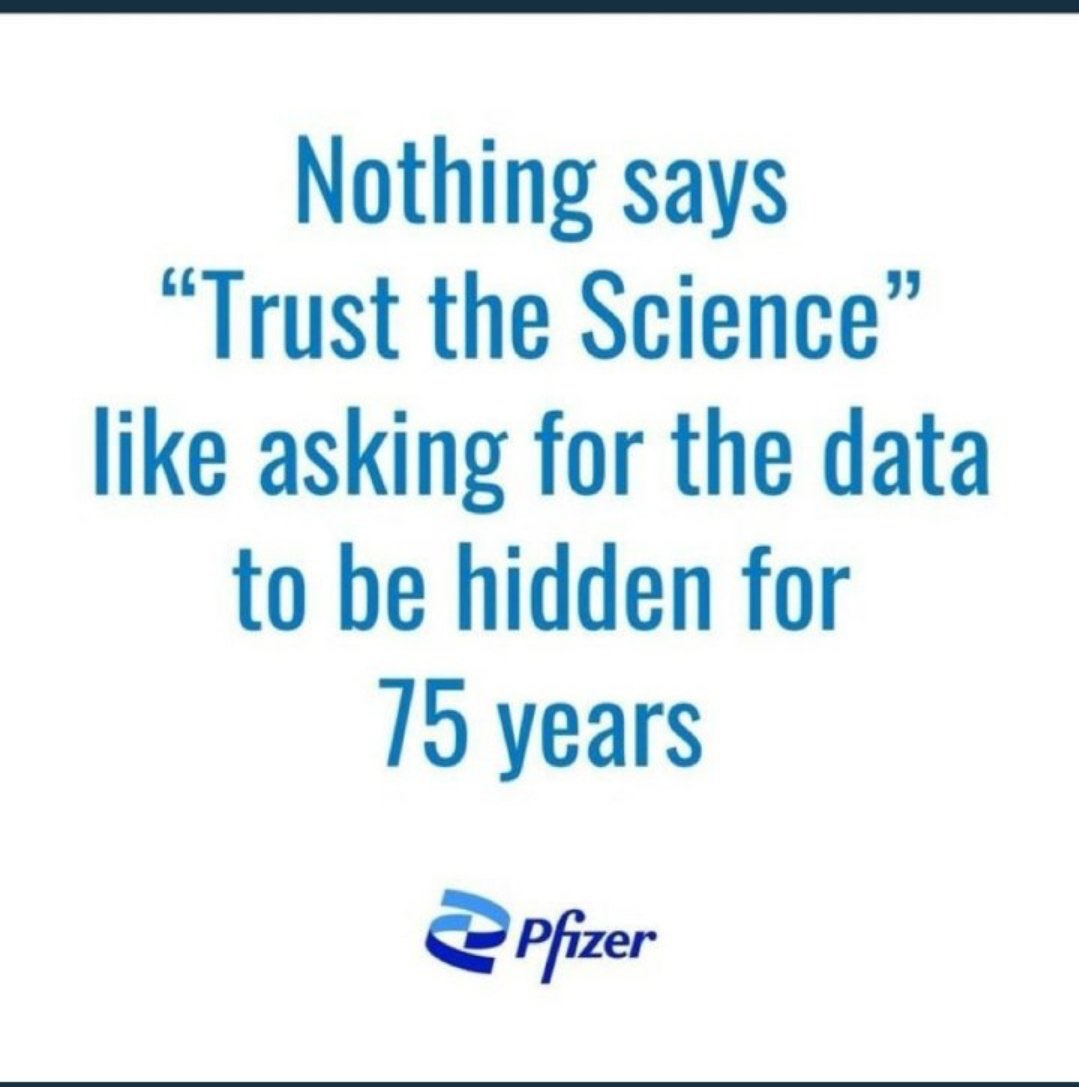 The Canon 212 reported that “Canadian casket maker: ‘Never before have we ordered children’s coffins in bulk’.”

Vaccinated people are now more likely to be hospitalized or die from Covid, even after adjusting for fact they’re older than the unvaccinated, according to official government estimates from the Canadian province of Manitoba.

In May, the most recent month for which figures are available, only 9 percent of Covid deaths and 14 percent of hospital admissions in Manitoba occurred among unvaccinated people, even though they are 17 percent of the population.

Manitoba, which has about 1.4 million residents, also provides figures that are adjusted for the fact that vaccinated and boosted people tend to be older.

Those show that in May, vaccinated but unboosted people were about 50 percent more likely to be hospitalized or die of Covid than unvaccinated people. People who had received boosters had roughly the same risk of hospitalization or death as the unvaccinated.[https://alexberenson.substack.com/p/stunning-official-canadian-data-show/comments?utm_source=substack&utm_medium=email]