THE WAGES OF SIN. Although they know God’s righteous decree that those who do such things are worthy of death, they not only continue to do these things, but also approve of those who practice them. Romans 1:32 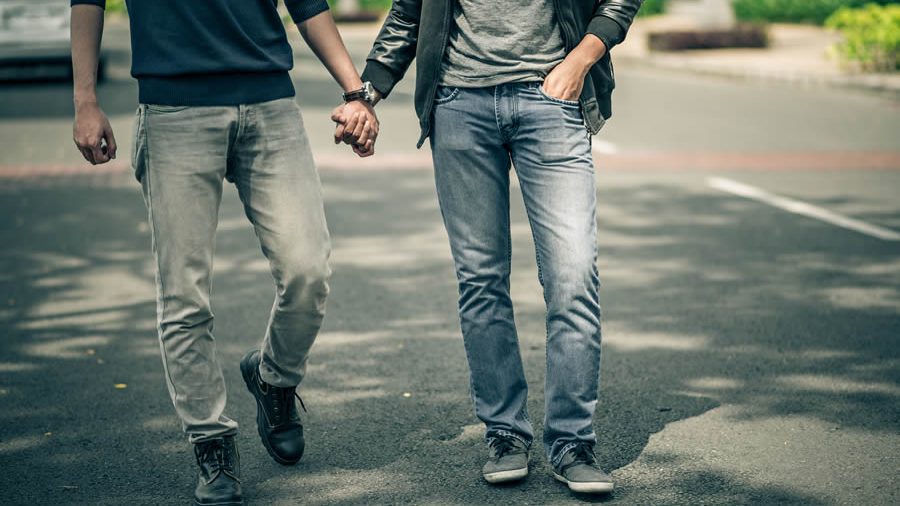 And with no signs of slowing

About 1 out of every 3 Americans, or roughly 34%, have an STD. This is according to the Centers for Disease Control’s new 2016 Sexually Transmitted Diseases Surveillance report.

“More than two million cases of chlamydia, gonorrhea and syphilis were reported in the United States in 2016, the highest number ever,” according to the report. The CDC announces this as a “record high.”

Chlamydia is up about 5% over 2015. Gonorrhea rates increased about 19%, early syphilis about 18%, and congenital syphilis was up nearly 28%.

The New York Times reports, “At any given time, there are an estimated 110 million sexually transmitted infections in the United States.” There were about 321 million people in the USA in 2015. Hence about 1 out of 3 had some sort of STD. This includes people of all ages. That implies the rate among the sexually active will be higher.

Jonathan Mermin is the director of CDC’s National Center for HIV/AIDS, Viral Hepatitis, STD, and TB Prevention. He said, “Increases in STDs are a clear warning of a growing threat. STDs are a persistent enemy, growing in number, and outpacing our ability to respond.”

Perhaps the most shocking statistics is the increase of newborns with syphilis. That number has risen from 461 in 2014 to 628 new cases in 2016.

HIV rates are separately tracked by the CDC, however, and as of this writing only the 2015 numbers are available.

According to a study of sexual orientation by the CDC, about 1.8% of men report being “gay” and about 0.4% report being “bisexual,” which gives about 2.2% of MSM. Since about 49.1% of the United States population are males, there were in 2015 roughly 3.5 million MSM. This includes men of all ages, and is on the high side as an estimate of actual sexual activity.

The number of new cases of HIV was therefore around 1% of MSM.

There were in 2014 (the latest year available) about 722,000 total males living with HIV/AIDS, of which about 77% were associated with MSM. The rate of total HIV/AIDS infection among all MSM is thus about 17%. The actual rate among the sexually active will likely be higher since this calculation includes males of all ages.

The CDC emphasizes that “the incidence of many STDs in gay, bisexual, and other men who have sex with men (collectively referred to as MSM) — including primary and secondary (P&S) syphilis and antimicrobial-resistant gonorrhea — is greater than that reported in women and men who have sex with women only (MSW).”

They say “the relatively high incidence of STD infection among MSM may be related to multiple factors, including individual behaviors and sexual network characteristics” such as “number of lifetime or recent sex partners, rate of partner exchange, and frequency of condomless sex.”